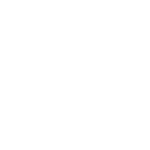 Advance Automation Company adheres to high standards in product quality as well as service. The company prides itself on outstanding quality control. An inspector tests each completed cylinder before it leaves the facility. These exacting standards are the reason that the company's return rate is so minimal. 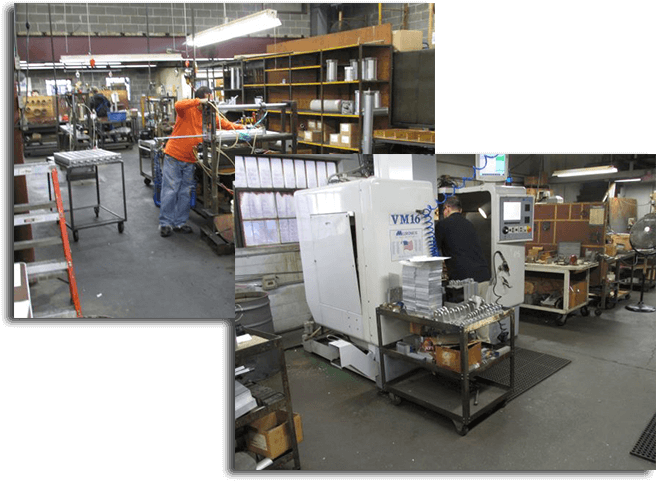 Advance Automation Company began in 1960 with one man's vision to provide the marketplace with a superior air cylinder that incorporated the "advance design" concept.

Since its inception, the company played an integral role in setting the standards for today's aluminum cylinder industry. The founder co-innovated the first aluminum-bodied cylinder as a lightweight and cost effective alternative to the steel-bodied cylinders on the market at that time.

The first cylinders that the company developed and manufactured were the Series B & J OEM economy cylinders. These cylinders have provided manufacturers with millions of trouble-free cycles at the best value possible. Today, Advance Automation remains one of the few manufacturers offering this type of cylinder.

In keeping with the company's reputation as an industry pioneer, the founder originated the reed limit switch. Advance Automation company is the switch supplier of choice for other cylinder manufacturers because of its superior design.

Advance Automation Company responded to industry demand by expanding its product line. The company, located in Chicago, Illinois, outgrew its original location on Sangamon Street and moved to its current headquarters on Elston Avenue (not far from Wrigley Field!) in 1965.